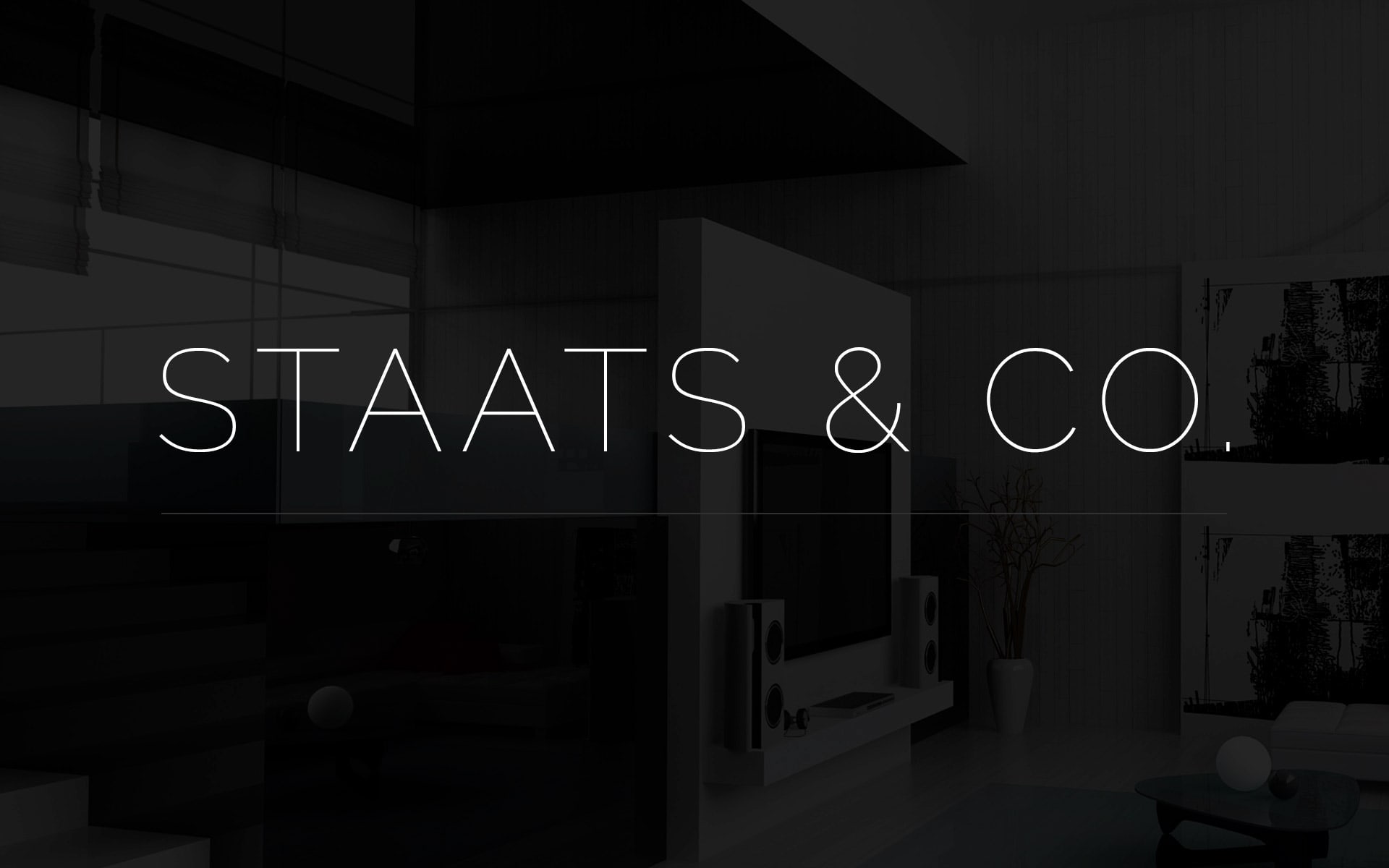 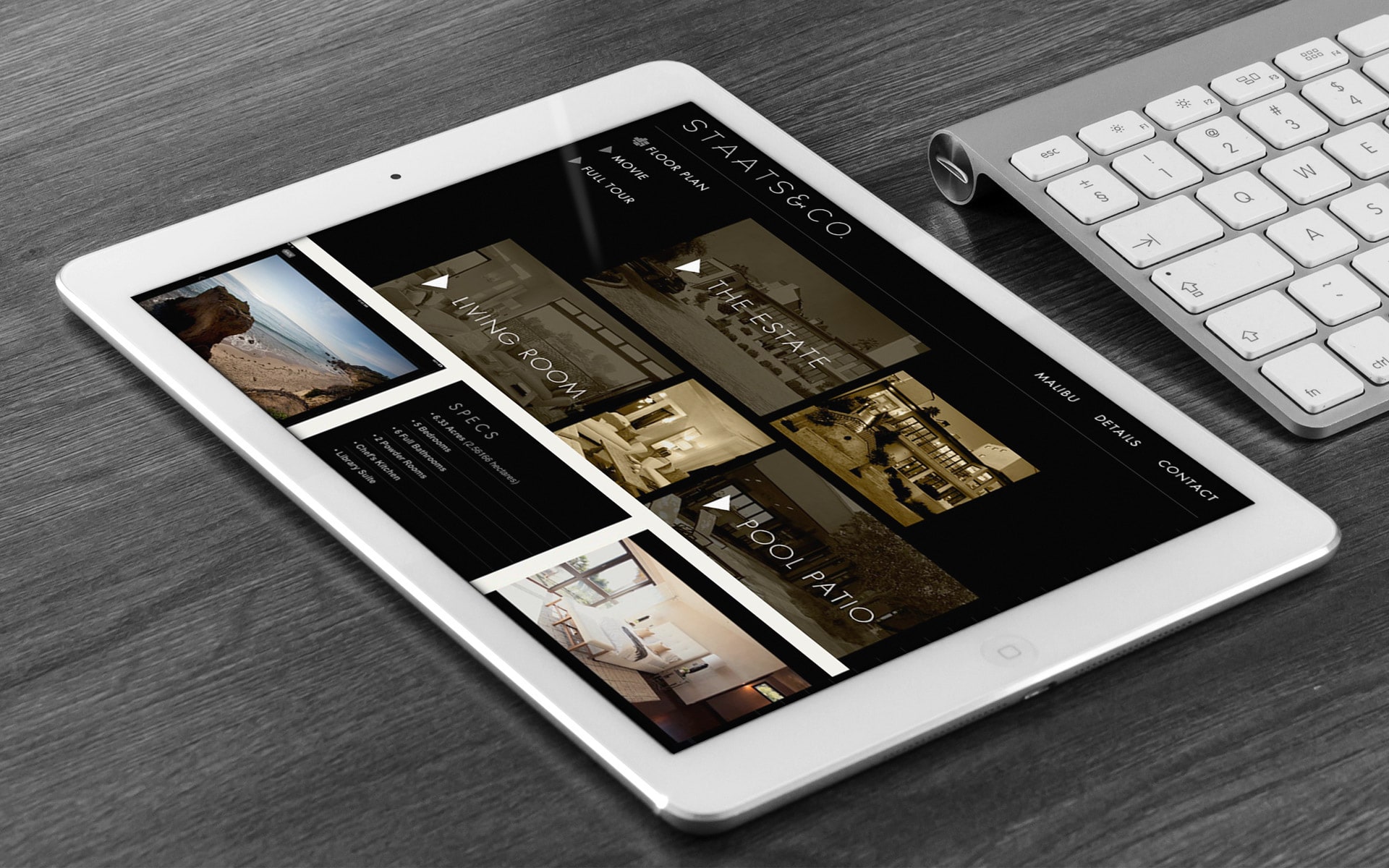 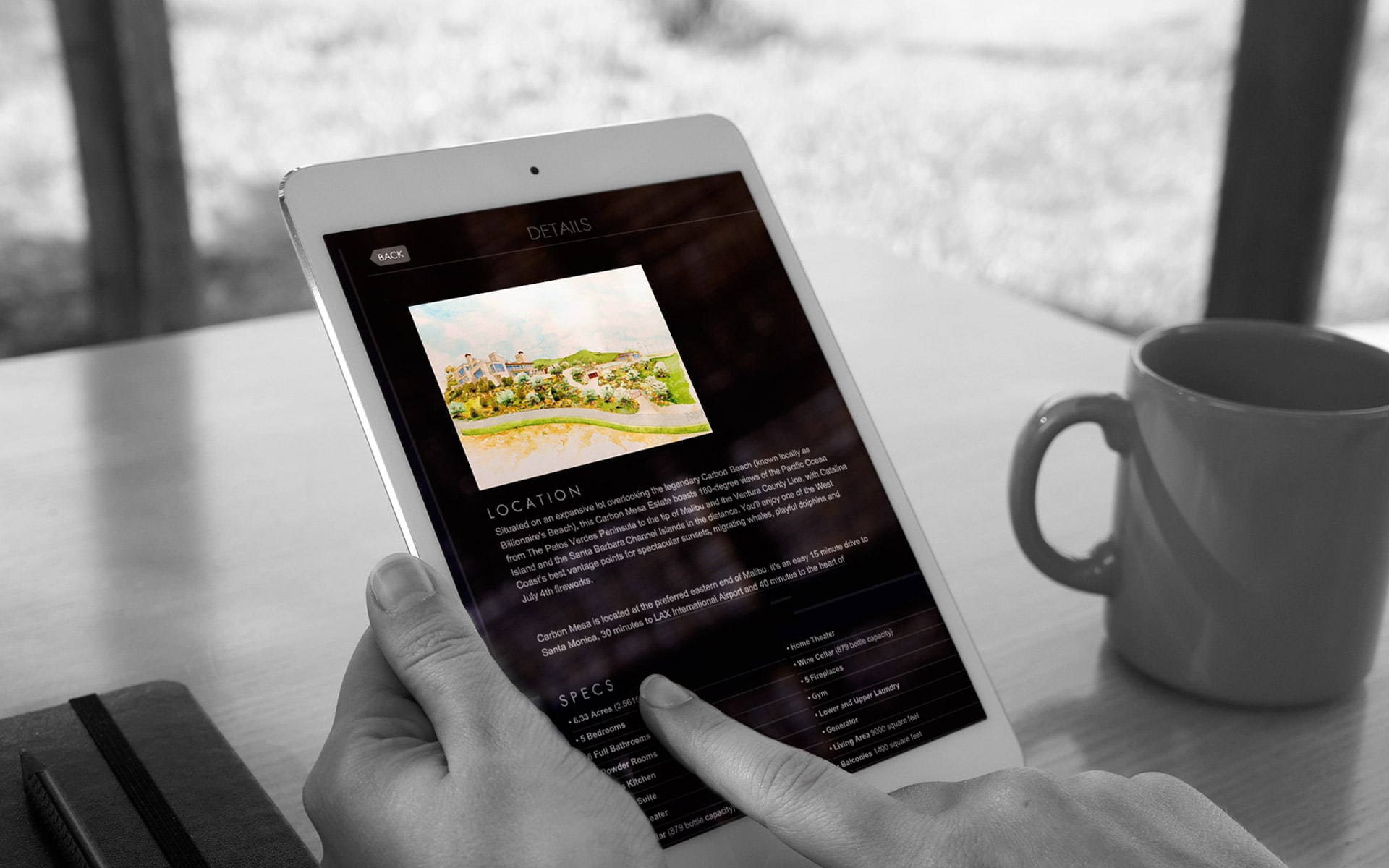 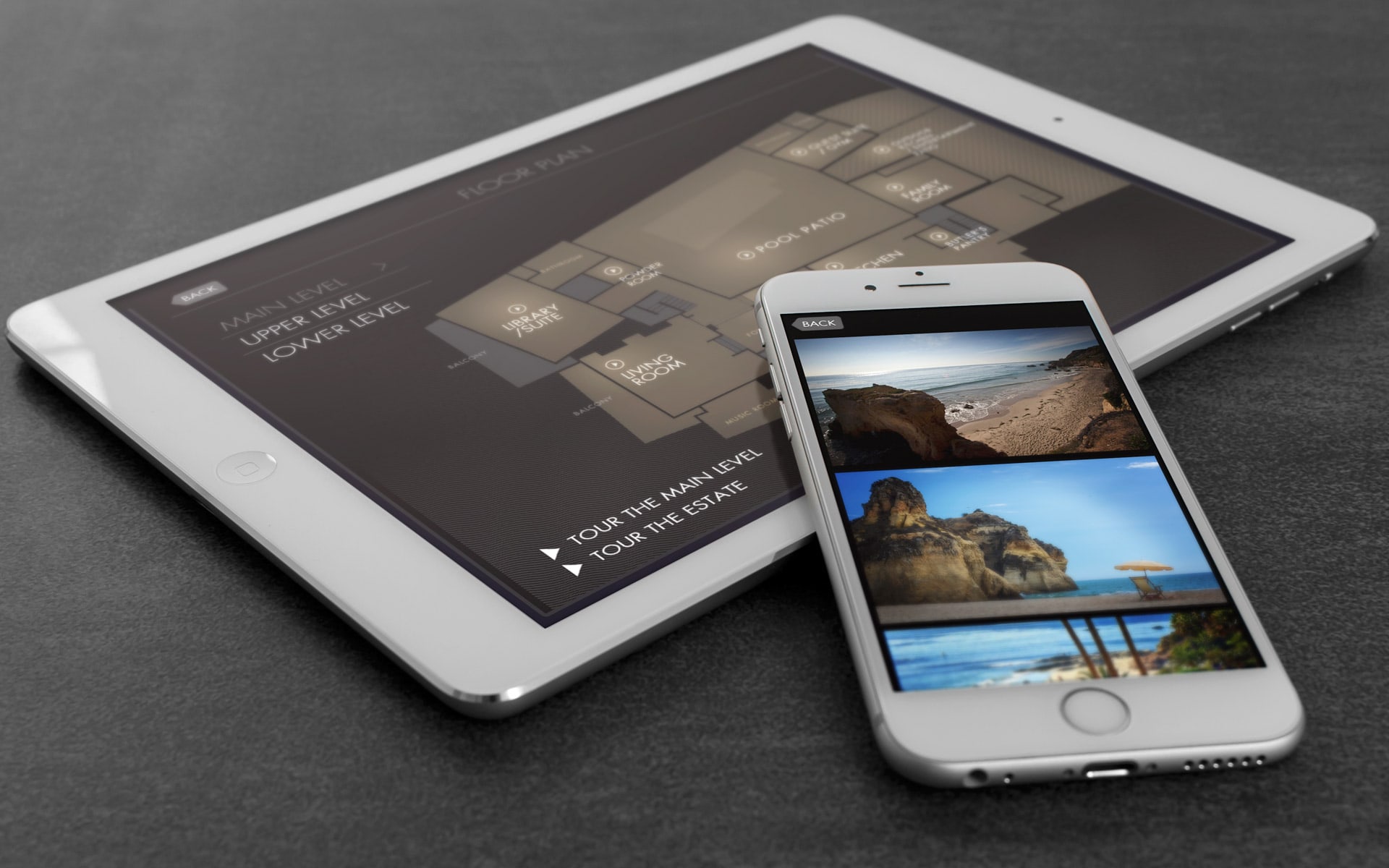 In Malibu, that’s easy: Make a movie about it. Working with boutique production house Hello! on behalf of Staats & Co., we helped bring director Graham Henman’s short The Spider and the Fly to life in the form of an iPad app. 10 iPads, to be more exact, each preloaded with the app and film, then given out to discerning clientele. (View more on the actual package they received in this clip.)

Among other things, the app offers a virtual tour of the home, floorplans, local venues of note, and breathtaking footage of the entire Carbon Mesa property. A special message at the end from the home’s owner DeeAnna Staats wraps up this unique approach to marketing premiere real estate.

Initially intended for specific buyers, the app was then released on iTunes. Due to the uniqueness of the promotion, the home and app have both gotten a lot of media attention, having been featured on E! News as well as in Wired and Mashable.